We’re going to ring in the new year here at the National Archives with a special celebration to commemorate the 150th anniversary of the signing of the Emancipation Proclamation.

Visitors to the National Archives Building in Washington, DC, can view the original document from Sunday, December 30, to Tuesday, January 1. The commemoration will include extended viewing hours, inspirational music, a dramatic reading, and family activities and entertainment for all ages.

For those who can’t make it to Washington or want to learn more, the National Archives presents The Meaning and Making of Emancipation. This eBook places the Emancipation Proclamation in its social and political context by presenting related documents from the National Archives’ holdings. These illustrate the efforts of the many Americans, enslaved and free, white and black, by whom slavery was abolished in the United States.

The Meaning and Making of Emancipation is available for free for multiple devices on our new eBooks page at http://www.archives.gov/publications/ebooks.

President Abraham Lincoln issued the Emancipation Proclamation on January 1, 1863, during the Civil War. It formally proclaimed the freedom of all slaves held in areas still in revolt. After hosting a traditional New Year’s Day reception at the White House, and shaking hands with several hundred people, he signed the document with a shaky hand. President Lincoln said, “I never, in my life, felt more certain that I was doing right than I do in signing this paper.” Learn more and read excerpts from the eBook on the National Archives’ Pieces of History blog. 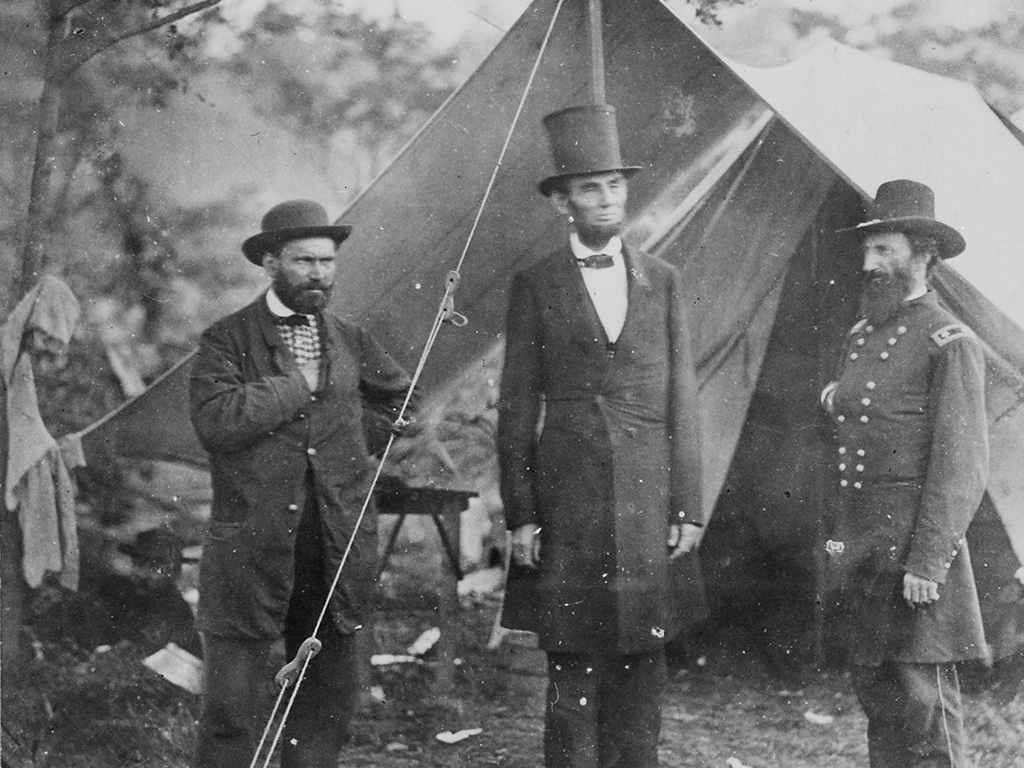 The Meaning and Making of Emancipation is the second commemorative eBook created by the National Archives. Exploring the United States Constitution celebrated the 225th anniversary of the signing of the Constitution. Each chapter connects one or more of the billions of records in the holdings of the National Archives to the principles found in the U.S. Constitution. This eBook is also available at http://www.archives.gov/publications/ebooks