Protestors are planning numerous demonstrations for this week, when world leaders will gather in Chicago for the 2012 NATO Summit. But assembling in the streets of the Windy City to oppose governmental policies is nothing new. This past year the Occupy Movement assembled across the country, including in Chicago. For decades, the city has been a back drop for a variety of protests, including Civil Rights marches, anti-apartheid speeches, and calls for improved immigration policies.

Perhaps no demonstrations reside stronger in popular memory than those surrounding the 1968 Democratic National Convention. In the midst of this election year, the National Archives’ partnership with Historypin allows us to travel back to 1968, through a virtual tour including historical photographs and documents. 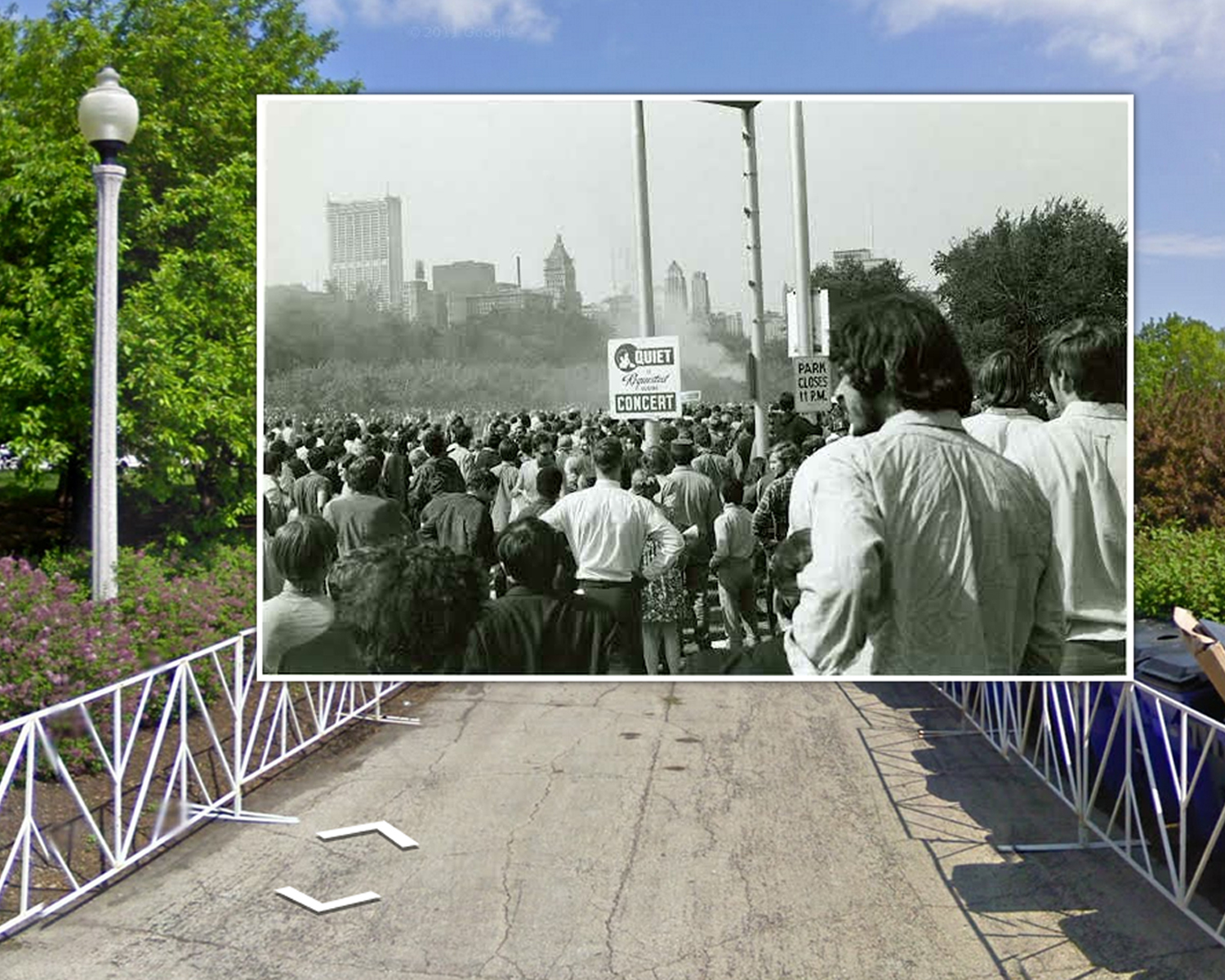 Thousands of protestors gathered in Grant Park for the National Mobilization Committee to End the War in Vietnam (MOBE) rally on August 28, 1968. National Archives Identifier: 6210766

The 1968 Democratic National Convention tour pins these records from the holdings of the National Archives onto modern-day street maps and inside Google StreetView. We see not only changes in the landscape, but a progression of historic events culminating in violence involving the police and protestors. This tour leads us from President Johnson’s announcement that he would not seek the Democratic nomination for President, to confrontation in the streets of Chicago and Hubert H. Humphrey’s nomination. 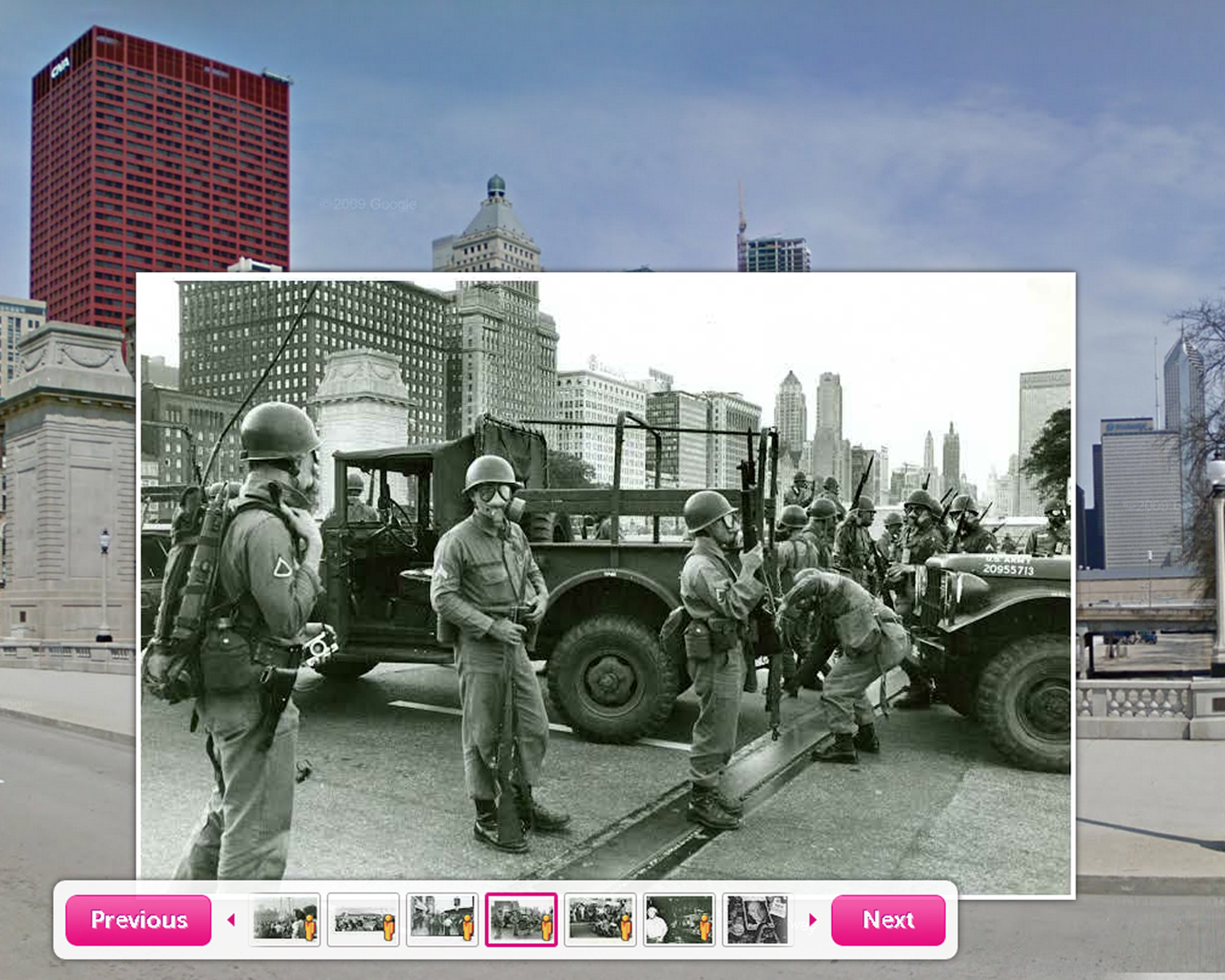 View all of the National Archives Tours on Historypin!

3 thoughts on “Taking the Streets in Chicago: The 1968 Democratic National Convention on Historypin”